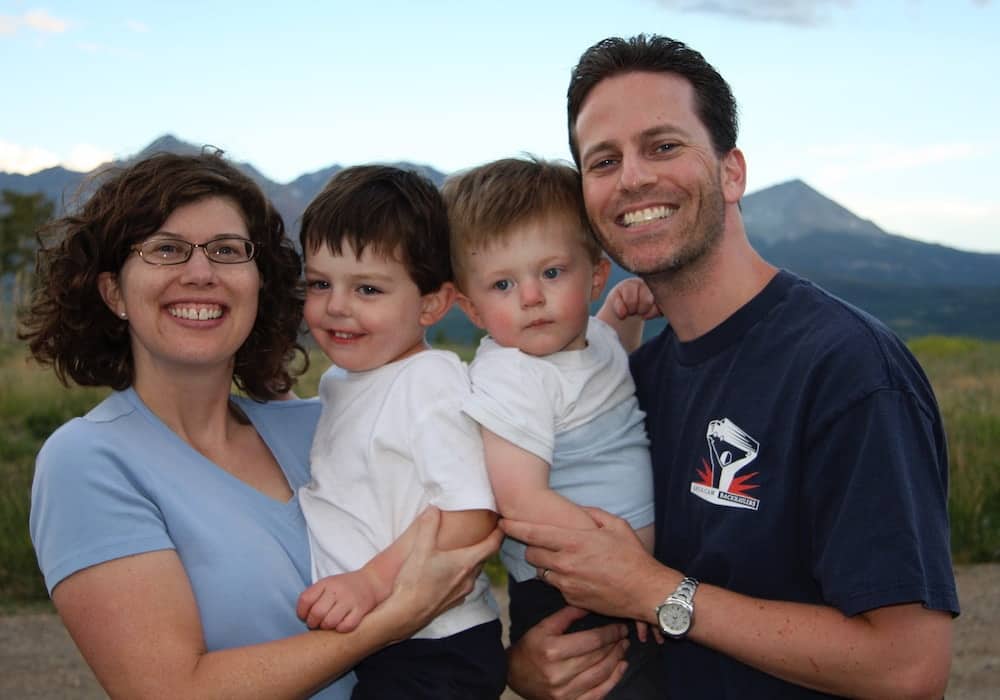 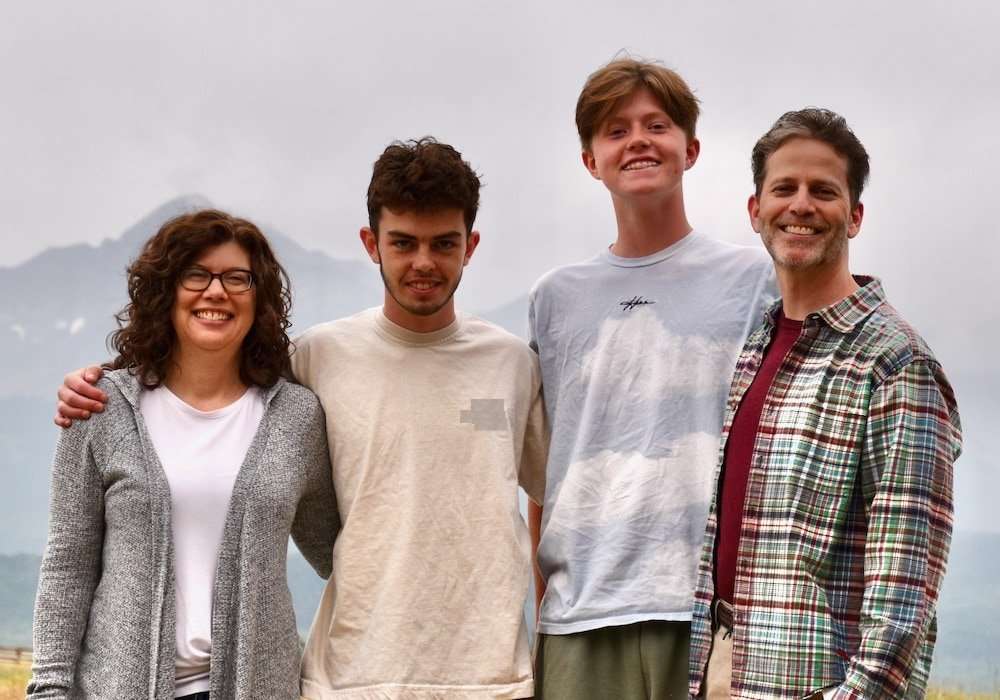 The years during which we were trying to become parents felt like an eternity, and then as parents, the years fly by. They will for you, too! Slide the handle on the image to see how quickly things change.

I’m glad you found us! I’m Hal, the founder of My Adoption Advisor. Inspired by my older son’s birth father who got so much joy while pursuing his passions, I started the company in 2008, a year after my wife and I adopted our second son.

The premise was simple. I saw too many adopting parents struggle with the process. I wanted to help people who were trying to fulfill their parenting dreams connect with expectant parents who wanted to place their child for adoption. That goal hasn’t changed for a second!

In the Beginning, there was Infertility

This all started after the dreaded infertility diagnosis. Failed IUIs, IVFs, and donor eggs, and too many tragic losses, followed. I know that not all of you have been there, but many of you have, and I understand.

For me and my wife, adoption was NOT infertility all over again, however. Far from it! We saw that we could take concrete steps that could impact the outcome. I wanted to teach other adopting parents what we figured out, and that’s why I started the company.

My wife and I adopted our two sons in 2005 and 2007. We adopted them both domestically and brought them home from the hospital just a few days after they were born. We were fortunate to match with each of their birth families in just 4 months. We have always enjoyed strong, open relationships with our children’s birth families.

All of this good fortune, however, was not due entirely to random luck. Through My Adoption Advisor, I share with adopting parents the strategies and details that have the most impact on success.

What Skills Do I Bring?

With almost 20 years in the consulting and corporate worlds, I developed an expertise in marketing, technology, and coaching and training. I received an amazing education from two of the top business schools in the country, too.

As a result, my advice contains a strong dose of business sense and savvy. When I first started, I did a lot of research and solicited input from adoption professionals across the country. My ideas are well-organized and professionally delivered and are focused on what you need to succeed.

Giving Back is Important to Me

Through volunteering, I am committed to adoption well beyond my business. For more than a decade, I have worked to reduce the stigma and myths surrounding adoption by facilitating and speaking on adoption panels in high schools across Minnesota. I’ve been able to do this because of an amazing non-profit organization that focuses on adoption education and support, called Bellis.

In addition to educating thousands of high school students, I also speak each year to hopeful adopting parents from across the Midwest at RESOLVE: The National Infertility Association’s Family Building Summit. For 10 years, I coordinated the Summit’s adoption panels and facilitated and/or spoke on most of the panels.

I’m a (mostly) modest Midwesterner at heart, so public recognition isn’t really my thing. I am inspired, however, by the other adoption advocates I find myself grouped with during these occasions.

In 2017, Bellis, a Minnesota-based, non-profit organization that focuses on adoption education and support, named me its Volunteer of the Year. Even better than that, they let me bring my kids and their birth mothers to the annual fundraising gala where I received the award. The feelings I had while saying a few words after accepting the award and looking down at the table with my wife and kids and their birth mothers…simply indescribable. What a journey!

In 2019, Senator Amy Klobuchar and Congressman Dean Phillips nominated and chose me as a Congressional Coalition on Adoption Institute (CCAI) Angels in Adoption Honoree. Wow! I traveled to D.C. to be recognized, but more importantly, I had the opportunity to meet with congressional offices and other child welfare advocates to share my experience and expertise and to educate them about adoption. 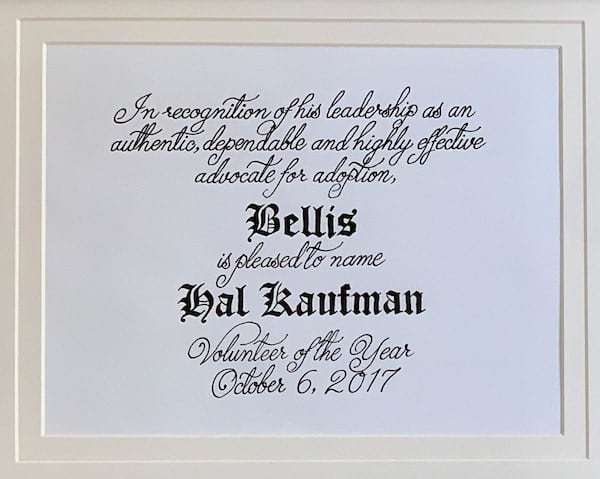 In 2017, Bellis, a Minnesota-based, non-profit organization that focuses on adoption education and support, named me its Volunteer of the Year. 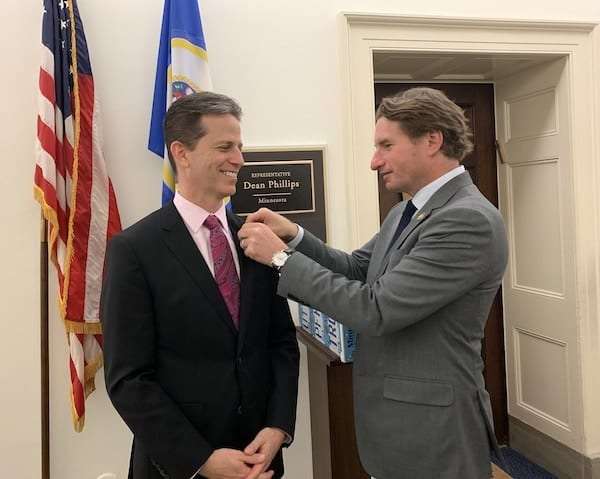 In 2019, I was nominated by Senator Amy Klobuchar and Congressman Dean Phillips and chosen as a Congressional Coalition on Adoption Institute (CCAI) Angels in Adoption Honoree.

If you want to get to know us even better, check out our “speed dating” video. We created this fun, promotional video for the 2021 Academy of Adoption and Assisted Reproduction Attorneys Conference. 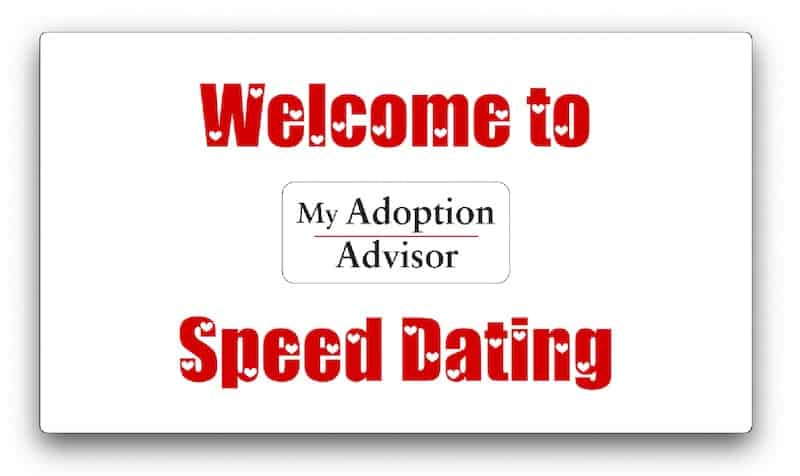 Not Sure Where to Start or Want to Learn More?
Contact Us Today.