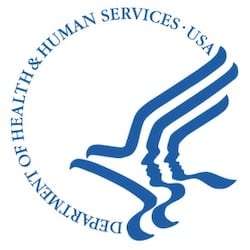 It is difficult to find good statistics on adoption. In 2009, The U.S. Department of Health and Human Services released results from The National Survey of Adoptive Parents (NSAP), the first large, nationally representative survey of adoptive families across adoption types. The researchers completed 2,089 interviews between April 2007 and July 2008. Below are some interesting highlights for those interested in domestic adoption: