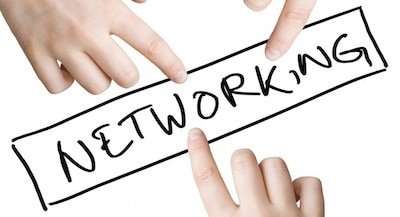 This is a true adoption networking story about Dick and his wife Carol, their daughter Cheri (not her real name), and Cheri’s birth mother, Naomi.

Like many others who come to adoption, Dick and Carol struggled with infertility for a few years. After spending a large amount of financial, emotional, and intellectual equity in the process, they ultimately decided to build their family through adoption. They took a few months off after their last failed treatment and then started the adoption process.

After they created their adoption profile, they purposefully chose NOT to be in the 3-ring binder of family profiles that their agency shows to potential birth mothers. Instead, they decided to find a birth family on their own—completely on their own.

Why would they do this? For them, it was about focus, commitment, and attitude. They believed that THEY needed to do everything, absolutely everything that they could, to build their family through adoption. If they relied on their agency, even a little bit, they might not give it their all. Relying on their agency might cause them to take the foot off the gas just a little bit, and that was unacceptable to them.

The point here is not about whether to be “in the book.” It is about highlighting the level of commitment that is often required to achieve success. If you fully commit to outreach with a positive attitude, you will plant the seeds for success. If you are still not so sure about this, just keep reading.

Dick and Carol made hundreds of copies of their profile and gave it to friends, family, co-workers, relatives, and people at their church. Everyone they came in contact with left knowing a lot about adoption and how they might be able to help Dick and Carol. Dick had stacks of profiles in his brief case, in his office, in his car, at home—anywhere where he might run into someone to talk about his search. He and Carol gave out 700-800 letters during the process. Networking like this generated a lot of potential connections for them and eventually connected them to Cheri’s birth mother, Naomi.

When Naomi was about eight months pregnant, she and her parents visited a doctor who practiced medicine in a small Southwestern Minnesota town. They asked their doctor for help with making an adoption plan. The doctor called his college roommate, Rick, who had recently adopted. Rick told the doctor that about 5 months earlier, some good people he knows talked about wanting to adopt. Those good people were Dick and Carol. That was how the connection was made. From the doctor to his college roommate to Dick and Carol. Boom. Simple.

The amazing part of the story isn’t that the doctor’s college roommate used to work with Carol, which he did. It’s that of those 800 profiles that they handed out, Rick was literally THE FIRST person with whom Dick and Carol networked. Had they known from the start that Rick would be the link to their child’s birth mother, it would have saved them hundreds of conversations, but you never know ahead of time how a connection will be made. That’s why you continue to make them every single day until you are done.

You may have already networked with the person who will connect you to your child’s birth mother or it may be the person you talk to later today or tomorrow or the next day. Just think about that for a moment.

Focus yourself on what is important.

Help your partner keep a positive attitude
while you work to do the same.

Be proactive and make your own luck.

Are you ready to take a more active role in your adoption, but you’re not sure what your next steps should be? Learn more about our online courses, consider creating an adoption website, or bring potential birth parents to your website through an online advertising campaign. 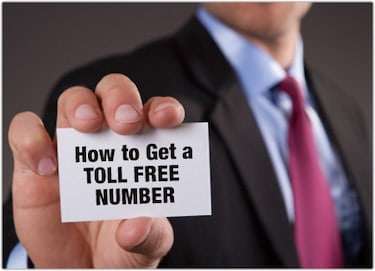 How NOT to Get a Toll-Free Number Gallery

How NOT to Get a Toll-Free Number 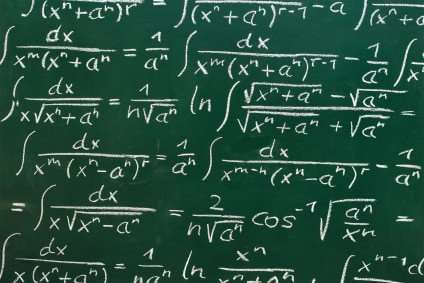 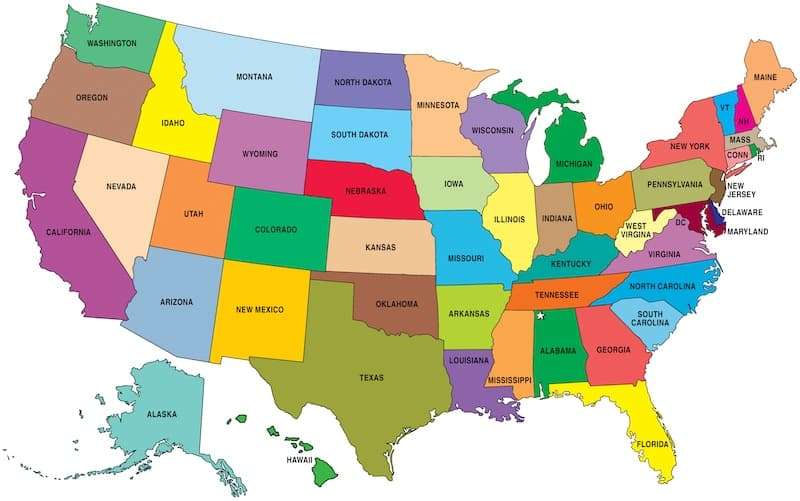